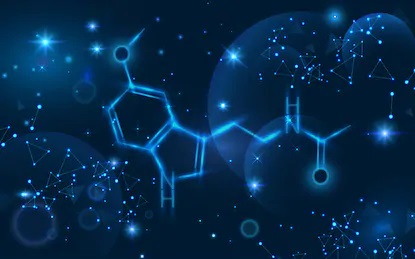 The end of summer is approaching. Parents, schools and policy-makers are faced with the almost impossible task of weighing the benefits against risks of in-person education when virtual alternatives are available. What are the real risks facing children for attending in-person education?

Evidence accumulated so far seems to indicate that COVID-19 presents relatively lower risks to school-aged children. Compared to adults, even when infected, children generally exhibit mild to no symptoms. Unfortunately, this observation is no longer applicable to many children around the world. Unlike the first three months of the pandemic, where no deaths have been reported in published literature, documentation of children infected by SARS-CoV-2 suffering from Multisystem Inflammatory Syndrome in Children (MIS-C) is now not uncommon in countries including the United States, Luxembourg, Spain, France, United Kingdom, Canada, Switzerland, Sweden, to name a few. Along with increased severity of COVID-19 disease symptoms, a recent report by The American Academy of Pediatrics showed a 40% increase of over 97,000 COVID-19 cases in children across 49 states in the USA.

In April, U.K. pediatricians found an unusual inflammatory disease very similar to Kawasaki Disease in some children infected by SARS-CoV-2. Soon, many countries began to report similar cases. The term multisystem inflammatory syndrome in children (MIS-C) was given by the U.S. Centers for Disease Control and Prevention (CDC) and the World Health Organization (WHO) after releasing their definitions of the disorder.

Although this condition is uncommon (approximately 2 in every 100,000 persons < 21 years of age), as of the end of June, more than 1,000 cases of MIS-C have been reported worldwide, whereas around 322 in 100,000 persons younger than 21 years of age during the same period were diagnosed with SARS-CoV-2 infections.

The majority of MIS-C patients had high erythrocyte sedimentation rates or C-reactive protein levels. These patients often showed hematological involvement including anemia, lymphocytopenia, thrombocytopenia, neutrophilia, and elevated ferritin levels. Elevated fibrinogen, and d-dimer levels indicated dysfunctions in blood clotting. Although uncommon, MIS-C is a hyperinflammatory condition that can inflict damage to multiple organs. MIS-C is now considered to be serious and life-threatening in young children and adolescents infected by SARS-CoV-2, even though most of them may be previously healthy.