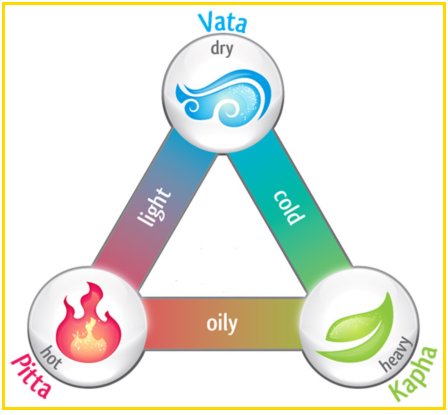 Ayurveda (Ayur =life; Veda=knowledge) deals with life in its totality. Ayurveda is the science of life. It is recognized by the WHO as the oldest existing medical system in the world, dating back thousands of years. The first historical documents concerning Ayurveda are found in the Rig Veda and Atharva Veda, two of the principal Vedas (or books of wisdom) of ancient India. Some historians believe that the Vedas were written by the Aryans who arrived in India about 3000-4000 BC from Eastern Europe and Central Asia and conquered the people of the Indus valley.

Vedic knowledge was a continuation from the Indus civilization.The first medical text ever written was the Caraka – Samhita on Ayurveda about 3500BC. This knowledge was compiled in the Himalaya regions of present day India. Before that the tradition was transmitted orally from master to pupil. The ancient stories tell that 365 Yogis sat together in meditation and asked the Creator to give them a system that would cure the ills of the people. Ayurveda was that system. Ayurveda is an extensive and vast source of knowledge.

Ayurveda is not only concerned with the body, but the mind and the soul as well. The body, mind and soul are the three limbs upon which the three -dimensional therapy of Ayurveda- the physical, mental and spiritual-stands. Body and mind form the physical part of being and cannot exist without soul. Perfect health can only be achieved when body, mind and soul are in harmony with each other and with the cosmic surroundings. Ayurveda is also concerned with the social wellbeing of a society. A good life is beneficial for the wellbeing of a society and a bad life is the opposite. A healthy person is happy and a sick person is unhappy. 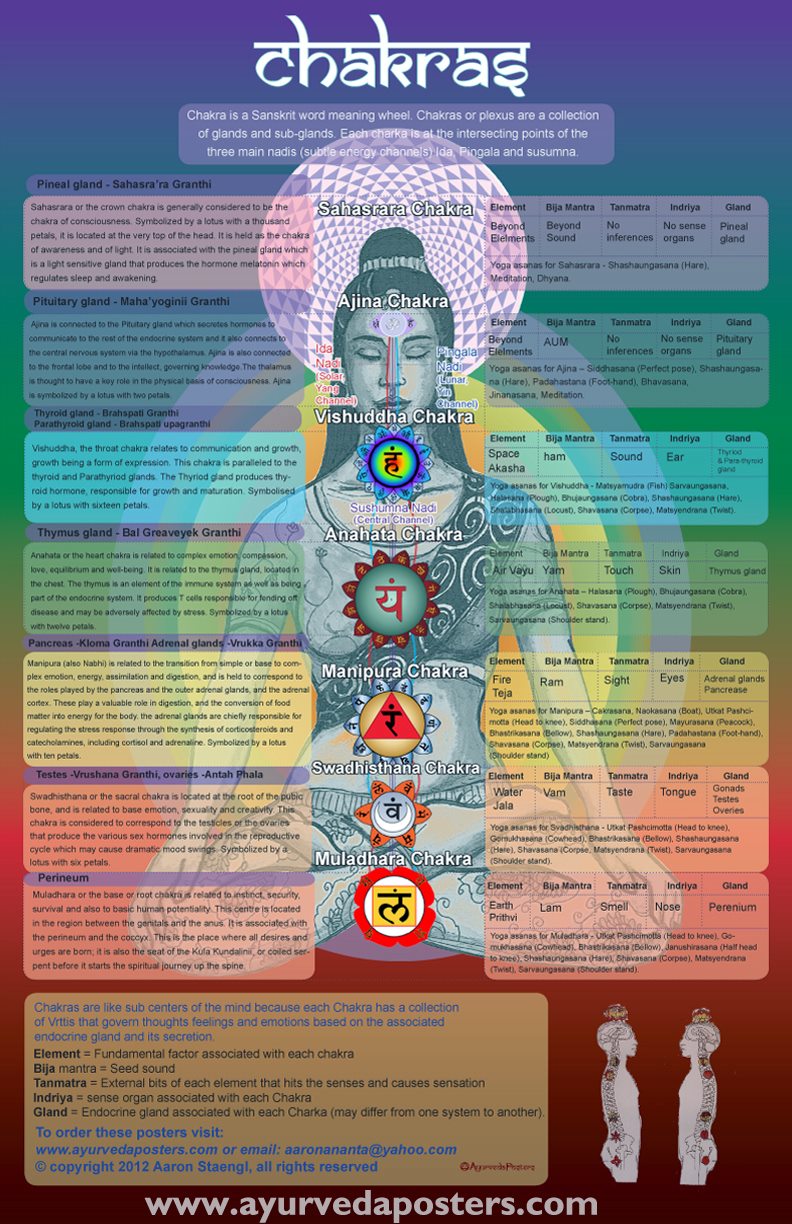 The three- humours theory (Vata, Pitta, Kapha) of Ayurveda is based upon the law of the uniformity of Nature; e.g. the same laws apply to the human body as to the rest of the cosmos. The three vital forces of the body are not only responsible for physiological functions, but also for mental activities and human behaviour. Therapy in Ayurveda is determined by considering body and mind in their totality and not by dividing the body in terms of its parts. Ayurveda lays special emphasis on the individual constitution, which varies from person to person. Therapies are devised according to the person`s individual constitution. The emphasis is to restore health and wellbeing by activating the innate healing mechanisms in the individual. Mental equilibrium is sought by bringing in harmony the three qualities of the mind (Sattva, Rajas, and Tamas).

Ayurveda allows us to examine how far our modern way of life has disconnected us from nature, and what is required to restore that balance. Despite modern technological advances in medicine, we find that chronic diseases and mental dissatisfaction are increasing at alarming rates. Ayurveda seeks to restore that balance and connectedness again.