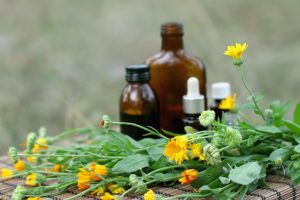 There are many classifications of herbs used in medicine. There is often overlap between the groups and one finds some herbs common to several groups. Most commonly used herbs are included in the following groups:

Western herbs
These herbs usually have a traditional usage in Western European culture extending back for 500 years.

African herbs
Exciting discoveries involving the benefits of some African herbs have yet to be thoroughly researched. Such herbs include Sutherlandia, African Ginger, Warburgia, Buchu, Sceletium and Hoodia, which are very useful in modern clinical practice.
See Traditional African Medicine

Unani Tibb herbs
Relatively new on the health scene, this system of medicine originates in India and was used in ancient Greek times and was then adopted into Arabic culture.
See Unani Tibb Medicine. 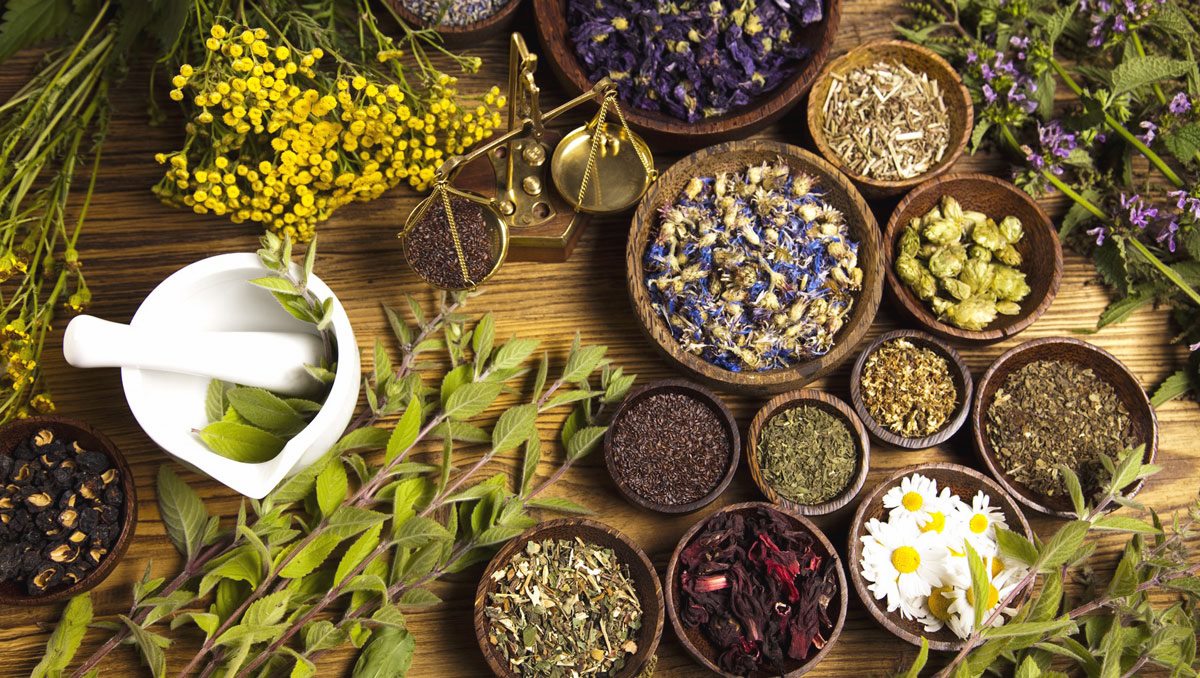 Herbs can vary enormously in quality, with resultant variance in their effects. It is important to use the best quality, organically grown herbs, which have been produced according to Good Manufacturing Procedures. The result is a dependable, effective herbal product. Poor outcomes from herbal treatment are most often due to the use of poor quality herbs.

WHEN ARE HERBS USED?

What is the difference between a herb and a homeopathic medicine?