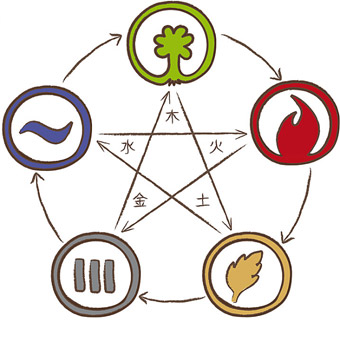 Traditional Chinese Medicine is thousands of years old and has developed over time as the result of the experience of the ancient practitioners mainly in China and later other Eastern countries.

The earliest texts where added to, tested in the field and followed by numerous commentaries and discussions; and it would be unfair not to recognize this process as a scientific endeavour.

Its basic concepts were established at a time when people lived closer to nature and observed the changing season so that the terminology that developed was based on this kind of understanding. Conditions were classified as ‘hot’ or ‘cold’ or ‘damp’, ‘internal’ or ‘external’. The practitioners were aware of the energy of nature, and watched how this energy flowed in patterns, and slowly they developed an understanding of the human being as an energetic being with organ systems that flowed one into the other.

When this system was disturbed then the ancient practitioners recognized various ‘patterns’ of ill health. If these energetic patterns of ill health continued over long periods of time then slowly there would develop what conventional medicines recognized as disease.

The focus of treatment was not on the disease but on correcting the disturbed pattern. Behind the disturbed pattern was the play of energy or Qi. The flowing nature of Qi was the basic motivating energy underlying all biochemistry. In other words Qi controlled biochemistry and by working with the Qi the practitioner could influence the function of the body. 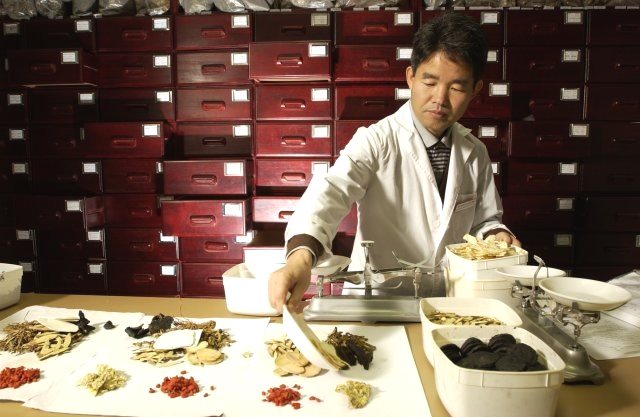 The TCM practitioner looks for signs of Qi imbalance. Qi may be overactive, underactive or blocked in its flow. An overactive Qi may cause, in time, hyperactivity of an organ. An underactive Qi could, in time, cause underactivity of an organ; and a blocked Qi could cause such conditions as poor blood supply to an organ or even headaches. Signs of Qi imbalance are assessed by looking at the tongue, feeling the pulse, examining the skin and body orifices, condition of the hair and the various secretions from the body. From this examination a picture arises of what is happening to the Q,i and which organ system is primarily involved. With this information the practitioner develops his ‘pattern’ diagnosis. 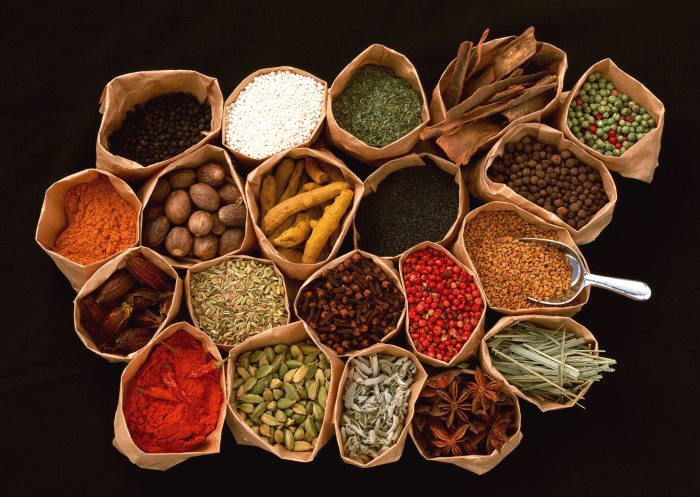 Armed with the pattern diagnosis, the practitioner then decides on treatment. The purpose of the treatment is not to treat the disease, but to correct the underlying Qi disturbance, so that the disturbed pattern would be resolved.

Over many hundred of years, various techniques and approaches were developed which are still used today. The three main treatment methods include Acupuncture, Moxibustion and Herbal medicine. Herbal medicine is often used on its own, and is probably the most common form of treatment in China, but may be combined with acupuncture. The so called ‘classic formula’s’ are used to treat specific patterns and have many hundreds of years experience behind them. These classic formulas consist of a mixture of herbs which produce a synchronized effect on a particular pattern disorder. The result of taking these herbs, or having treatment with acupuncture, is to improve function rather than the usual symptomatic treatment seen with drugs. As function improves the disordered pattern slowly disappears.

Acupuncture is becoming increasing popular among western practitioners. Its results are often dramatic, and while needles are most popular, acupuncture can also be performed with moxibustion (heating stick) or the low energy laser. Whichever technique is used, the purpose is to balance the disturbed flow of energy. Once the energy flow is corrected, the system itself can maintain the healthy balance that has been obtained, and no further treatment is necessary.