Meditation for stress and hypertension

HomeMeditation for stress and hypertension 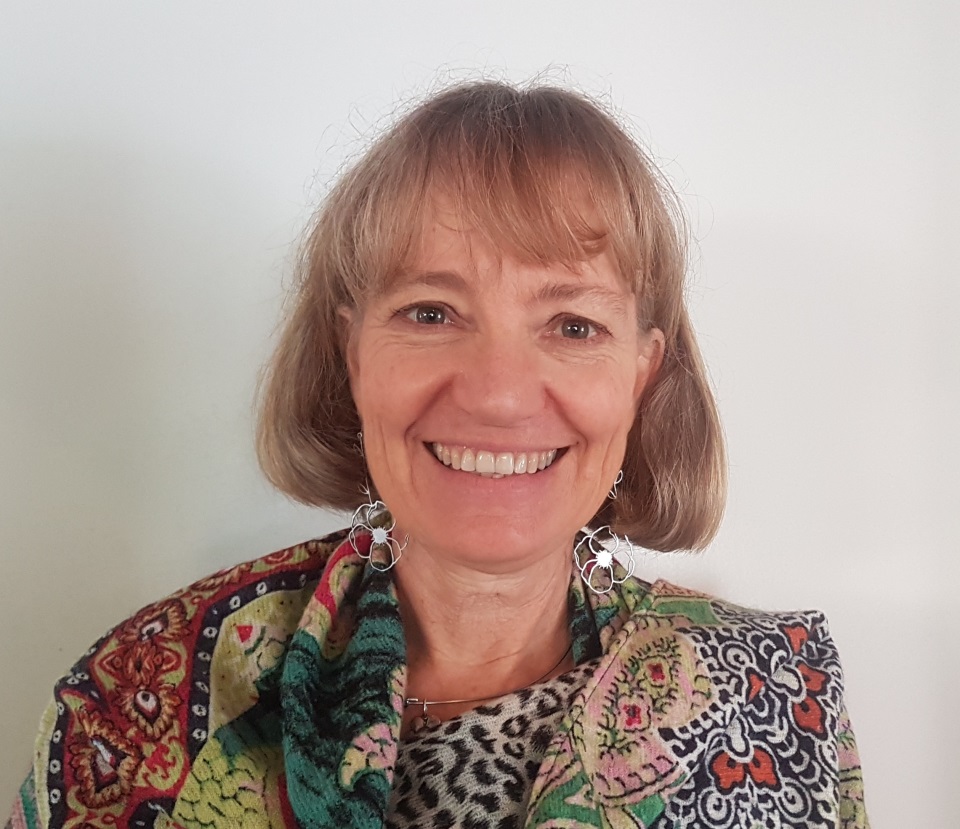 Mindfulness meditation has become increasingly popular in the last decade with an explosion in interest and research; in 2018 alone, 842 articles were published in academic journals. This has moved the practice of mindfulness from the domain of alternative and unscientific, into mainstream practices in medicine, psychology, education and business.

The shadow of this has been the potential to water down the practice, with apps on phones and practices promising instant peace and calm. Although there are studies which support the benefits of short practices, mindfulness, like all lifestyle interventions such as healthy eating or regular exercise, requires commitment and intentional daily practice for its full benefit.
Mindfulness has been defined as the awareness that arises from paying attention on purpose, in the present moment, without judgement. It is an approach state, a turning toward whatever is present. This is different from the natural tendency of pushing away or suppressing. Mindful practices are a tuning into thoughts, emotions and bodily sensations in an affectionate and curious way. Instead of being the experience, the practice encourages observation of the experience.

Studies have consistently shown the benefits of mindfulness in reducing stress and blood pressure. There is a complex interplay of factors through which mindfulness meditation exerts its stress-reducing action.

The Vagus, or wandering nerve, is the longest nerve of the parasympathetic nervous system. It is helpful to remember that 30% of the fibres of the nerve are afferent, while 70% are sensory. This means that when trying to relax, sending messages from the brain down to the body has a limited effect and can be difficult. However, when the body is stretched with mindful movement and with deep breathing, impulses are relayed from the body to the brain giving a message of relaxation. This parasympathetic stimulation has many affects including reduction in blood pressure and pulse rate, increased oxytocin and reduction in inflammatory markers.

In much the same way as muscle tone is enhanced through recurrent exercise, vagal tone is strengthened by practising the compassion meditations. This increased tone is measured by observing an increased variation in sinus arrhythmia – changes in heart rhythm with inspiration and expiration. Increased vagal tone is associated with improved cardiovascular fitness as well as improved social and emotional regulation.

Reduction in the size of the amygdala

The amygdala is one of 2 almond shaped clusters of nuclei in the temporal lobe of the brain. It is thought to be important in processing emotions and in activating the stress response. Right amygdala activation is associated with fear, anxiety and sadness while left amygdala activation arouses pleasant emotions such as happiness. Following 8 week mindfulness training programmes, participants report less stress arousal and reactivity. This reduction in perceived stress correlates with a decrease in right amygdala density.

Neuroplasticity or changes in the structure of the brain has been a remarkable finding with advances in brain imaging. Functional and structural changes which are seen after mindfulness training include increased grey matter in the posterior cingulate cortex, the temporo-parietal junction and the cerebellum. These are areas involved with learning and memory, emotional regulation, self-referential processing and perspective taking, which are associated with less stress.

0
emotionsexercisefoodgrey matterhealthmeditationnervous systemstress
« Pushing the edges to a new frontier of medicine
How to reduce exposure to harmful EMFs »
Cart
Find a doctor: